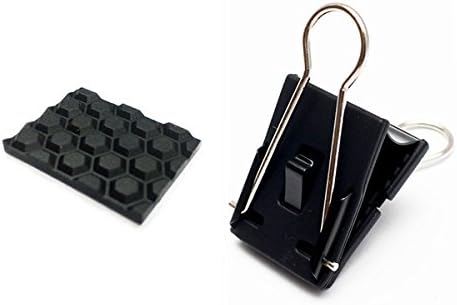 If you would like to mount your UCLEAR unit to your helmet without using permanent adhesive, we have a solution for you. The temporary mount uses a high-strength clip to attach anyÂ standard UCLEAR controller to your helmet without leaving any trace. Employing the same slide-and-plug system as our permanent mount, both the controller and the temporary mount can be easily transferred from helmet to helmet.