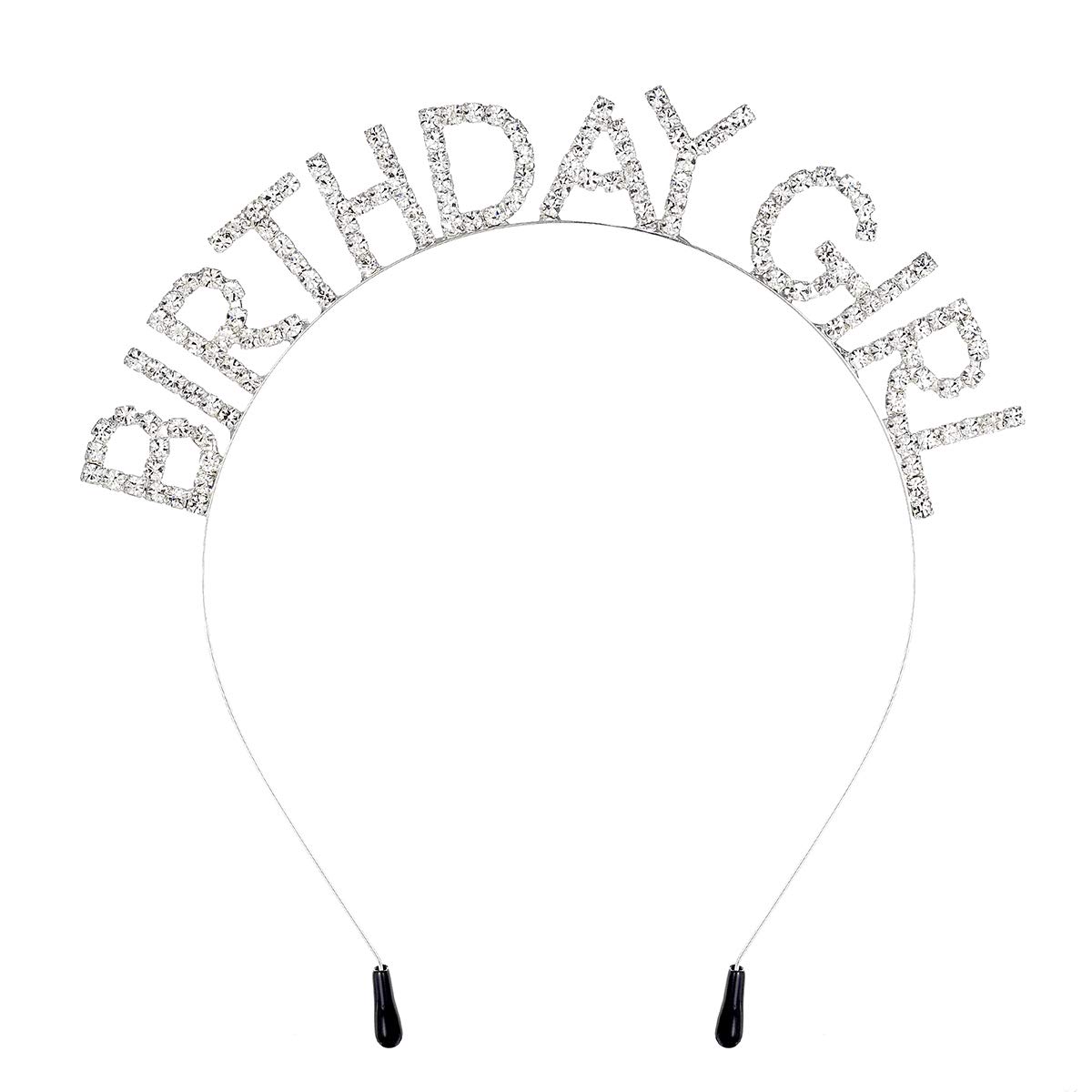 Handmade Headband Tiara for birthday girls, up to 3 years old.

All the Stones of the Birthday Hair Hoop Headpieces are High Quality Crystal and Rhinestones.

Weight of the Princess Girls Birthday Headband is around 0.08 pound.